After the other day when I found this beatboxing video, I looked up more info on Rahzel. And I found this odd video. It obviously is not just him beat boxing on the song, instead he's just rapping. I think that some of his sound effects were also mixed in. I don't really know what this video is all about. But anyway, as I was watching it, I saw a few scenes that were. . . how can describe it? Lets just say I was distracted by the video so much that I missed the whole point of the song. Or does it even have one? who knows.

No hip-hop video is complete without a righteous party! 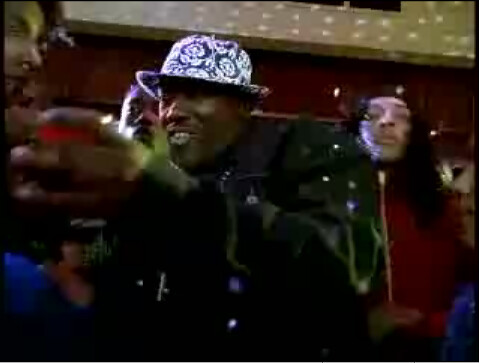 The girls must be present. 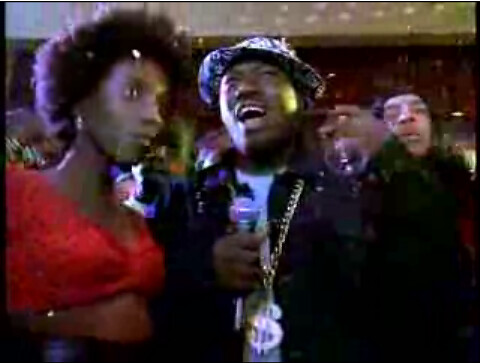 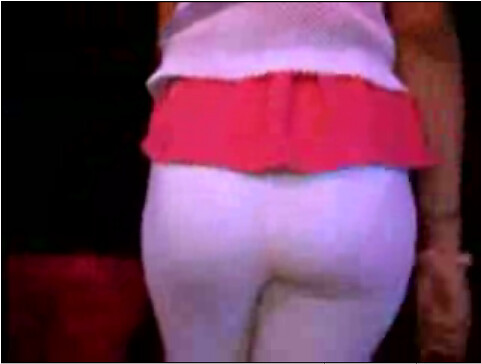 But it got pretty weird when this came up, I actually rewound this part to take a picture to show you.

But the next one is the one that really got my attention. WTF? 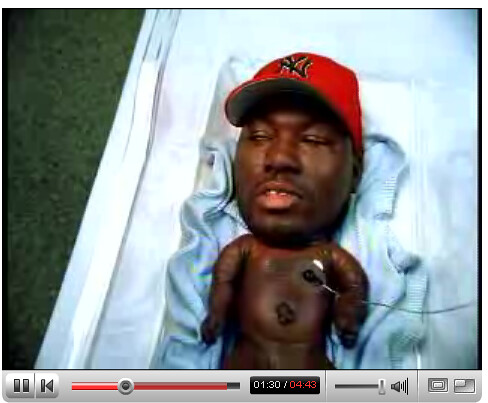 That's him during a food fight in one of the scenes in the video. 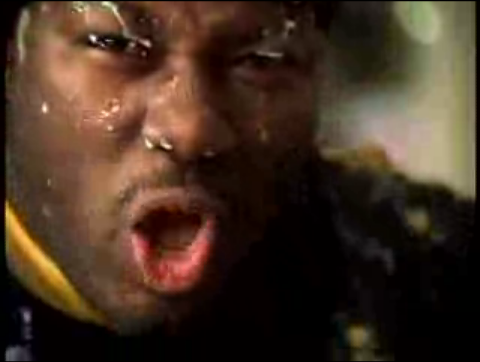 After watching the video I really didn't feel like looking up any more info on this guy. here is the video if you want to see it.

I Know You Want To Give Up