This video no longer exists. Please update your bookmarks. Thank you. 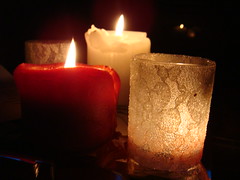 When Almost Every KB Counts