Well I actually watched the superbowl this time. I usually go to a party or have some sort of event going on but I never really watch the game. Most of the times --this past Sunday not being an exception-- I don't even know who's playing until a couple hours before the game. I guess it was the Patriots and the Giants, please don't ask me which one is from where.

In any case, It was a great game, and I don't even like football that much, but there's something about those amazing comebacks. Last minute and score! I think part of why I enjoyed it so much was because of the party. Probably the best Superbowl party I've ever been to. Dan and Michelle, thanks for hosting! That was the bomb.

Also, on Saturday I got to go to Cars and Coffee, a local car show where anyone can bring in their car and show it off. There seems to be no restrictions, so anyone can join in. Apparently this show was held in Newport beach before, near Crystal Cove. Something happened with the location where people unusually met up and now they meet elsewhere. I could give you my thoughts on the whole Newport Beach thing and why they aren't allowed to meet over there anymore but I would only be speculating so I'll keep those thoughts to myself.

In any case, if you're a car fan, a car buff or simply like to check out awesome cars then head over to the show next chance you get. There are a lot of cars there that are well within everyone's limits... if you're willing to take out a second mortgage or sell a kidney. The show is free, you just have to park across the street and walk over. Check out some of the pictures. 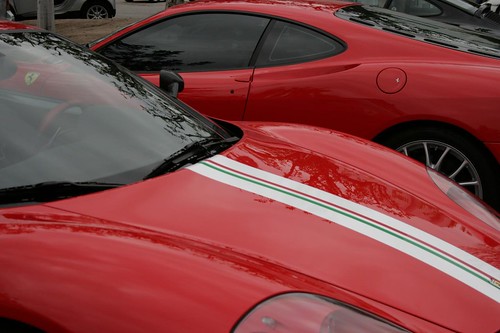 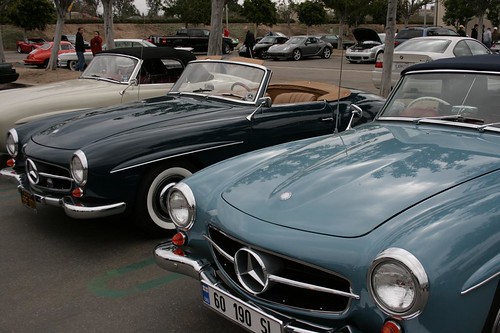 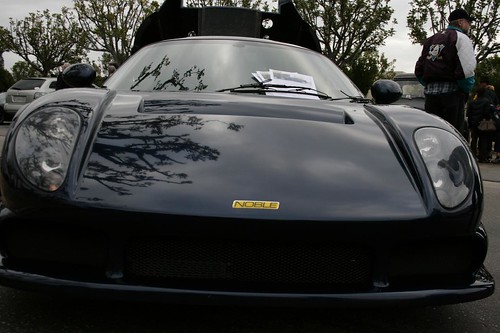 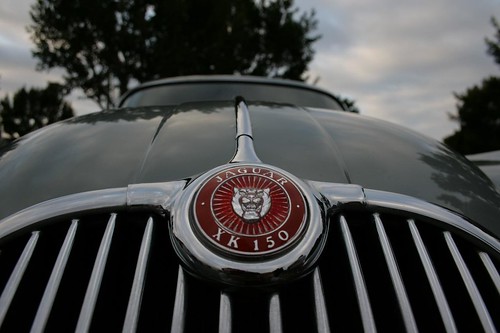 I also got a chance to check out the new Lexus F. Lexus, being the smart company that they are decided to send a couple of reps to the car show and with them, 2 brand new Fs. One black and one burgundy. It looks really cool, pretty much like the IS250/350 but it has a few subtle differences, and oh yeah, and it pushes 416 hp.

If you want to see more photos, head over to the Cars and Coffee album.

There are also other pictures up by my buddy Steve.